Jonny graduated as a Physiotherapist from University of Ulster in 2004.

He began his career in the NHS at Mater Hospital before moving to England in 2010 to work for Bolton Wanderers football club.

In 2012 he successfully completed a Master’s degree in Strength and Conditioning at University of Chester.

In the same year moved from Bolton Wanderers to Manchester United.  There he provided Physiotherapy for the Academy players at their world-class training centre at Carrington.

Some of those players have gone onto represent the first team under Louis van Gaal and Jose Mourinho.

He has also had experience treating acclaimed ballet dancers from Royal Ballet in London and provided strength and conditioning support at Warrington Wolves rugby league club. 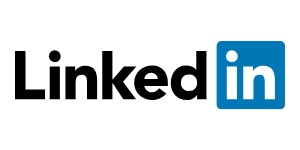 Physio Performance is based in Belfast but our service is available to people across the country.

We also have the advantage of being close to local sports pitches to carry out running programmes and sports specific exercises, once you reach that stage in your recovery.

We keep up-to-date with the latest research in Sports Medicine to make sure you receive the best treatment possible to recover from your injury and get back playing again.

Our assessments are in-depth and last up to 60 minutes to find out the cause of your problem and start the treatment process.  Our follow-up treatment sessions last up to 45 minutes and can include advice, hands on treatment, exercise and acupuncture. 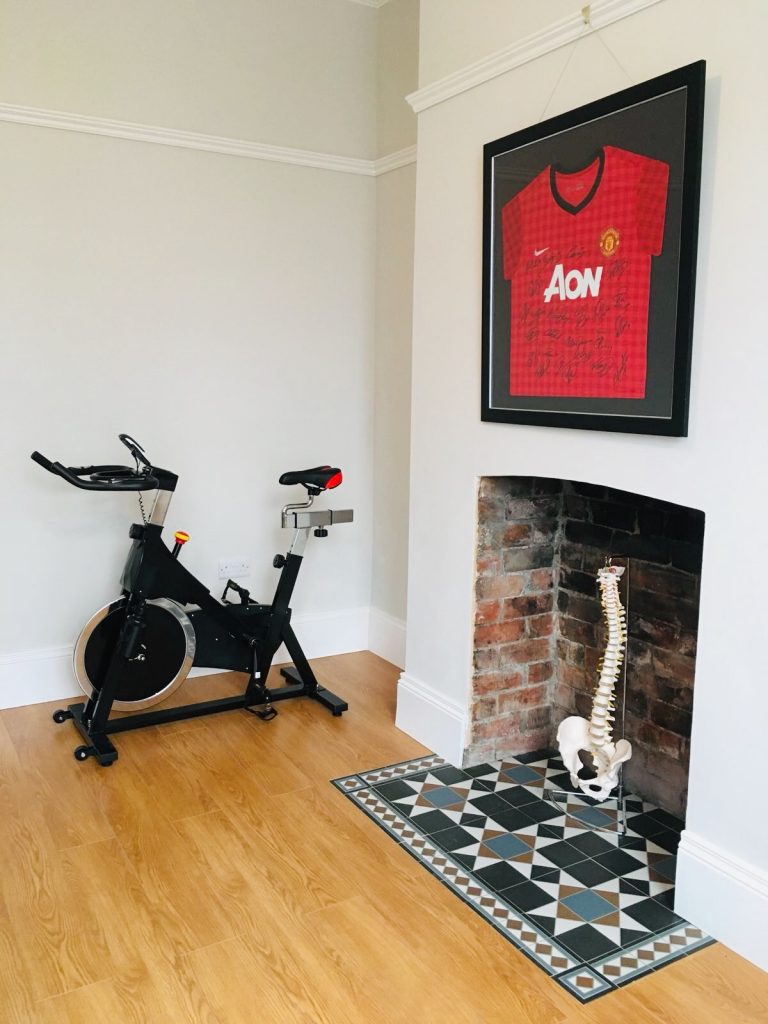